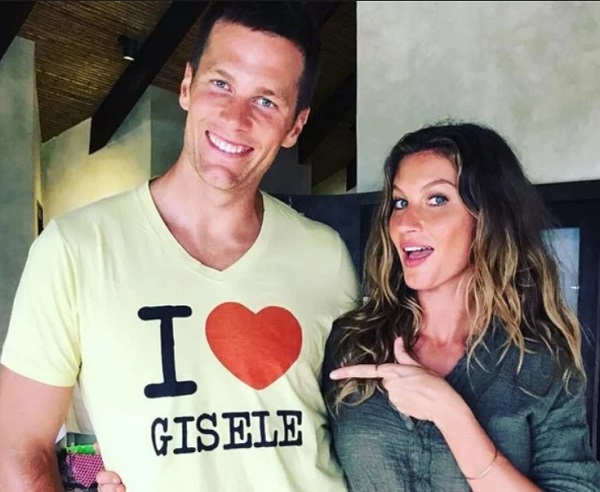 OAKLAND OFFENSE: It's easy to look at a result and determine something just based on the score. Take the Thursday night affair between the Raiders and 49ers, for example. San Francisco won that game, 34-3, so one could conclude that the 49ers were definitely the right side. However, the 49ers are not 31 points better than the Raiders on their home field, so it's important to dig deep and figure out what happened, exactly.

I thought it was obvious that the game turned on Oakland's opening drive, which was actually quite promising. Left tackle Kolton Miller, who has played well when healthy this year, suffered an injury and had to leave the field. He tried to return to action, but was soon taken out of the game for good. This worsened an already-shaky offensive line exponentially, as the Raiders were suddenly missing their top two tackles. They couldn't block the 49ers at all, which is why Oakland didn't score a single point following the opening possession despite battling a pedestrian defense.

Whether or not the Raiders are productive in this game depends on Miller's status. If he's ready to go at 100-percent capacity, the Raiders will be able to move the chains. The Chargers can't cover the middle of the field because of shoddy linebacker play, so Jared Cook could have a big game. However, if Miller is out or hobbled, Carr will once again see tons of pressure, as Melvin Ingram will have a dominant performance rushing from the blind side.

SAN ANGELES OFFENSE: Of course, Philip Rivers will perform well despite any possible injuries. The Raiders have one of the worst defenses in the NFL, and it has gotten even worse in the wake of their decision to cut Bruce Irvin. Granted, Irvin's effort level was low, but he was still one of the more-talented players Oakland had in its front seven. Now, the Raiders won't be able to rush the passer whatsoever.

Enjoying plenty of time in the pocket, Rivers will easily dissect Oakland's severely struggling secondary. Rivers was a near-perfect 22-of-27 for 339 yards and two touchdowns when he battled the Raiders the first time back in Week 5. I don't see why Rivers would have a radically different output in the rematch.

Melvin Gordon also figures to post huge numbers. The Raiders are good against the run - they limited Gordon to just 58 rushing yards on 19 carries in Week 5 - but Gordon will expose Oakland's abysmal linebackers with his receiving ability. In that same game, Gordon had 62 receiving yards - his highest such total this year if you exclude the season opener versus Kansas City.

RECAP: If you're into line value, there definitely happens to be some with the Raiders. They were +7.5 on the advance spread, yet now they're +10. I don't think enough has happened in the past week to justify shifting the line 2.5 points. This spread has moved because the 49ers demolished the Raiders on national TV, but again, there was a reason for that. San Francisco also wanted the game more than the Raiders, who thought they could just show up and beat some kid named Nick Mullens.

I expect the Raiders to put forth greater effort in this game, and I like the +10. Unfortunately, it's not appealing enough for me to bet on it. I just don't trust Oakland. The Raiders have such terrible depth that they repeatedly suffer fourth-quarter collapses despite being competitive earlier in the game. We've seen this when they've played the Rams, Broncos, Dolphins and Colts. They were leading during the middle stages of those games, yet have lost those contests by an average of 10.75 points because of their horrible depth.

The Chargers are overrated and will probably be unfocused because they crushed Oakland already this year, so I expect the Raiders to compete well if Miller can play. They might even be up at halftime. However, even if that's the case, they could easily blow a lead and lose by two touchdowns, failing to cover this high spread.

I'll be on the Raiders for zero units if Miller can play. If not, I'll probably take the Chargers for a non-wager.

THURSDAY THOUGHTS: I'm still eager to see the injury reports regarding Kolton Miller's status. Miller's health will determine my pick, as the Raiders won't be able to block whatsoever without him.

SATURDAY NOTES: Kolton Miller, Kelechi Osemele and Rodney Hudson will all be on the field, meaning Oakland's entire offensive line, save for Donald Penn, will be intact for the first time in a while. Given that fact, I'm going to bump up the Raiders for a unit, as this spread is just way too high. BetUS has +10.5 -115 available.

FINAL THOUGHTS: The Chargers will be without one of their cornerbacks, but that doesn't really matter. What actually matters is that Oakland's offensive line appears to be intact, save for Donald Penn, which is why I like them for a unit.

The Chargers could be a no-show in this game after clobbering the Raiders once.

Does anyone want to bet on Oakland?