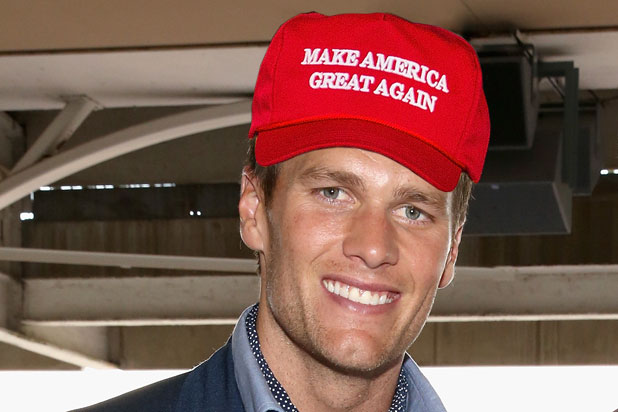 NEW ORLEANS OFFENSE: Drew Brees didn't play his best game against the Falcons on a Monday night and then struggled a bit in a victory at San Diego, but has since performed on a very high level. Rookie Michael Thomas' emergence has been a big factor. No one is discussing Thomas as a Rookie of the Year candidate because there are so many other great options, but he's currently on pace for 1,143 yards despite having a relatively slow start.

Thomas, Brandin Cooks and Willie Snead all figure to post big numbers in this matchup. The 49ers don't have a horrible secondary, but they're lacking play-makers outside of Jimmie Ward. The bigger factor is the non-existent pass rush. Aaron Lynch has struggled this season, and San Francisco has not gotten to the quarterback as a result. Lynch may not even play in this contest. Meanwhile, Brees' pass protection has improved recently, thanks to Terron Armstead finally being healthy.

Brees may not even have to do all that much, as his running backs figure to gash San Francisco's league-worst rush defense. NaVorro Bowman's absence has rendered the Saints truly horrible in terms of stopping ground attacks, and Tim Hightower, taking over for the fumble-prone Mark Ingram, could eclipse the century mark.

SAN FRANCISCO OFFENSE: I mentioned that the 49ers have just one play-maker in their secondary. Well, they have only one play-maker on their entire offense, and Carlos Hyde may not play in this contest because of a shoulder injury.

The 49ers will need Hyde on the field to have a chance. The Saints aren't very good against the run either, but Hyde's backups won't be able to take advantage of this liability. San Francisco simply doesn't have the run blocking to have its reserve runners perform on a high level. Joe Staley and Daniel Kilgore are the only players up front who would start for more than a handful of teams.

Colin Kaepernick, of course, won't be able to take advantage of the Saints' secondary. He doesn't put enough effort into film study, so the mental part of his game is severely lacking. Plus, Delvin Breaux may return for New Orleans, which would be a huge boost.

RECAP: Contrarian shraps - not sharps - have been betting the 49ers all year, but to no avail. San Francisco hasn't covered a spread since Week 1, which is not surprising because they are the worst team in the NFL, and it really isn't even close.

One of my rules for betting the NFL is to never wager on the worst team in the league. As a result, it's the Saints or nothing. The problem is that we're not getting much value with New Orleans for the first time in quite a while, and I don't like them in the role of a road favorite. Plus, the amount of public action coming in on the Saints is overwhelming, so I'll stay away from this game.

THURSDAY THOUGHTS: There is very slight sharp action coming in on the 49ers, but not enough to push this spread in the other direction. I don't know why anyone would bet on San Francisco, as wagering on the worst team in the league doesn't seem like the brightest move.

SATURDAY NOTES: Forget what I said about the slight sharp action. It seems like that was just one big contrarian bet. All of the action is coming in on the Saints. There's no value with the 49ers +5. Please don't bet the worst team in football.

FINAL THOUGHTS: There was once again a bit bet made on the 49ers, but I don't think it's sharp action; otherwise, this line would've moved down further. It just seems like contrarians love San Francisco. I'd rather be betting with the public than pure contrarians.

The Saints are coming off a big win versus Seattle, and following this game, they have to battle the Broncos. The 49ers, meanwhile, have been hearing about how bad they are for two weeks.

No one is betting the 49ers.