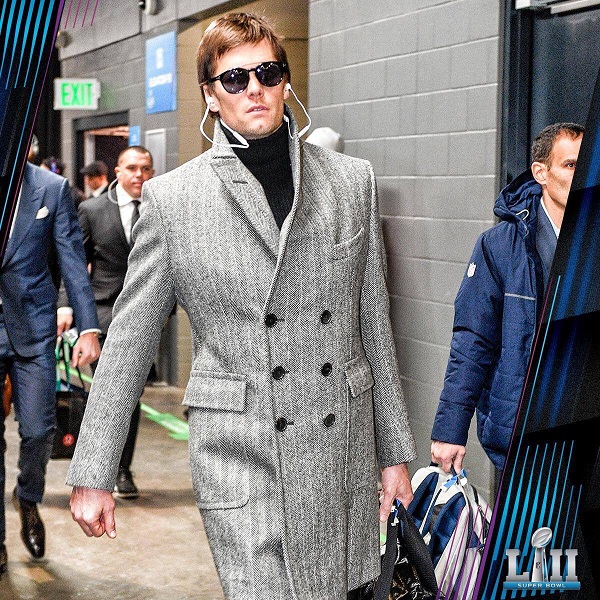 SAN ANGELES OFFENSE: The Broncos are regarded by some to boast one of the best defenses in the NFL. While they have some special players on their stop unit, they also have several weaknesses. They struggle mightily against running backs, both in terms of stopping the run and keeping pass-catching backs from getting big gains. With that in mind, they're going to have a big problem keeping Melvin Gordon in check.

Gordon has been enjoying a fantastic season, and that will continue against the Broncos. Gordon's big-play ability will open things up for Philip Rivers, who will need to look toward other options than Keenan Allen in this game. The Broncos have a terrific cornerback in Chris Harris, who should do a decent job on Allen. In two games against the Broncos last year, Allen failed to top 41 receiving yards in each contest.

Luckily for Rivers, he has other viable targets at his disposal. In addition to Gordon, he'll be able to hook up with Tyrell Williams and Mike Williams, as both have positive matchups against the rest of Denver's secondary, which is pretty pedestrian outside of Harris.

DENVER OFFENSE: Both teams have suffered devastating injuries on this side of the ball in their previous games. For Denver, center Matt Paradis was lost for the year. That forced the Broncos to move guard Connor McGovern to center and someone named Elijah Wilkinson to right guard. This sounds bad, but Wilkinson was impressive in the Week 9 battle against the Texans. Wilkinson made the team as a formerly undrafted player with solid showings in the preseason, so it was nice to see that translate to real action. Wilkinson will have a tough test this week against Corey Liuget, but if he can hold up, Denver may believe that it found itself a new starting guard.

The Chargers, meanwhile, lost Denzel Perryman for the year. This is horrible news. Perryman was the Chargers' do-it-all linebacker. He was great in all facets, and he'll sorely be missed. In the wake of his absence, the Chargers will be far worse while trying to stop the run and defend pass-catching running backs. Philip Lindsay should have a big game as a result.

Case Keenum will need Lindsay to break through for big gains. The Chargers will be able to handle Emmanuel Sanders with the combined effort of Casey Hayward and Desmond King. Courtland Sutton has a favorable matchup, so he'll need to step up. The same can be said for tight end Jeff Heuerman, who had a breakout performance prior to the bye. The Chargers will be worse against tight ends in the wake of Perryman's injury, so Heuerman should perform well.

RECAP: I'm confused as to why this spread is only -7. That's what I made it, but I figured that because the public is so enamored with the Chargers, they'd be favored by 9.5 or even 10. Yet, the line is only -7, which is baiting the public into pounding San Angeles pretty heavily.

This seems like a trap to me. The Broncos tend to play close games, only losing twice by a touchdown or more, and one was a no-show versus the Jets following an emotional game versus the Chiefs. The Broncos will very much be fighting for their playoff lives in this game, and they'll given an "A" effort here versus a Charger team that just lost one of its best defensive players.

If Wilkinson and McGovern can hold up in the interior of the Denver offensive line, the Broncos might be able to cover this spread. It's worth noting that Denver has perennially sucked on the road under Vance Joseph, but Keenum has a better chance of throwing a back-door touchdown than Trevor Siemian or Brock Osweiler did last year.

I'm not crazy about the Broncos here, but I'm willing to bet a unit on them in the wake of the Perryman injury. I'd say the line should have moved down once it was announced that Perryman would be out for the year, but the spread was already suspiciously low to begin with.

THURSDAY THOUGHTS: Joey Bosa is practicing and could play this week, which would be huge for the Chargers, especially in the wake of Denzel Perryman's injury. The Broncos don't have a quality offensive line, so Bosa would make a huge impact. Then again, he may not see many snaps in his first game back. I may remove the unit I currently have penciled in for this game.

SATURDAY NOTES: The Chargers may have Joey Bosa available, while the Broncos lost guard Max Garcia to a season-ending injury. This could really allow the Chargers to control the line of scrimmage. In fact, I'm going to switch sides.

SUNDAY MORNING NOTES: Joey Bosa is going to play some snaps in this game, which is horrible news for a Denver team that is down three starting offensive linemen.

FINAL THOUGHTS: I'm not going to bet this game, but I'm fine with my pick change, as Denver's offensive line could have some serious problems blocking the Chargers.

I'm surprised there's not even more action on the Chargers.