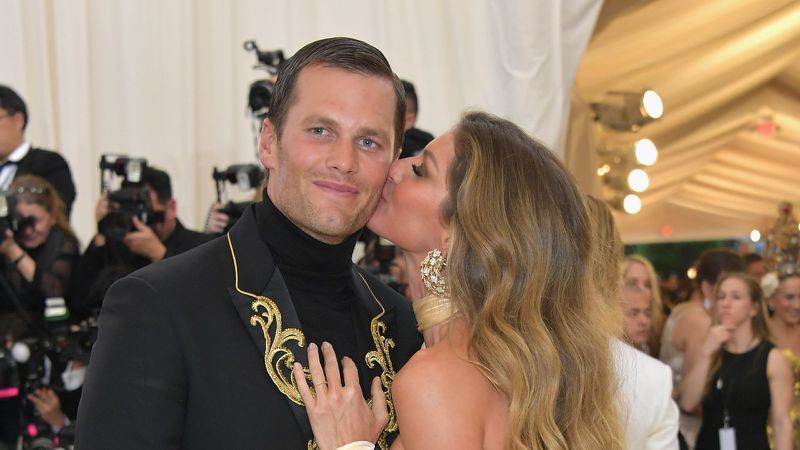 NEW ORLEANS OFFENSE: Drew Brees had a big night the last time we saw him, as he passed Peyton Manning and Brett Favre to be the NFL's all-time leading passer. Brees was excellent in that game, and it certainly helped that his teammates were playing with a high level of energy. The mistakes the Redskins made on third downs didn't hurt either. Washington made three blunders on third downs to keep early drives going, and that allowed the Saints to build a huge lead.

I don't think the Ravens will make similar errors. They have a great defense and will be playing at home. The unit is coming off an 11-sack outing versus the Titans, and while it's unreasonable to expect such a figure again, the defensive front should be able to harass Brees a bit. The Saints' interior offensive line isn't great, particularly at guard, so those are two matchups the Ravens could exploit. Brees hates interior pressure more than anything, and he also doesn't play as well outdoors. I got yelled at the last time I wrote something like this, but it's true. Throughout his career, he's completed 69.5 percent of his passes in a dome and 64.7 percent of his throws outdoors. His touchdown-to-interception ratio is 282:111 in domes compared to 200:107 outdoors. His YPA in domes is 8.05 compared to 7.13 outdoors. And his quarterback rating is 103.6 in domes and 90.8 outdoors.

I don't have Brees' stats against top-five NFL defenses in outdoor games, but I imagine those numbers are even worse. Of course, Brees has some dynamic threats at his disposal, but I believe the Ravens can neutralize those for the most part. The one exception might be Alvin Kamara. The Ravens have tremendous linebackers who can slow him down, but Kamara is so great that he'll still make some plays. Conversely, Baltimore's excellent run defense will clamp down on Mark Ingram, while the Ravens' excellent cornerbacks will be able to erase Michael Thomas for the most part.

BALTIMORE OFFENSE: I've been high on the Ravens ever since it was revealed that Joe Flacco put way more effort into his game this offseason. Clearly upset that his team spent a first-round pick on Lamar Jackson, Flacco developed a new passion for football, and it has paid off. Flacco has posted his best stats thus far since 2014, and I don't imagine them declining in this contest.

Flacco's improved supporting cast has helped a ton. Michael Crabtree, John Brown and Willie Snead have given him some actual threats, which he hadn't possessed in recent seasons. Marshon Lattimore, assuming he passes concussion protocol, should be able to lock down Crabtree, but the rest of the Saints' secondary isn't very good, so Brown and Snead could have big games.

The Saints will at least be able to stop the run, so that's something. Alex Collins hasn't been all that great this year anyway. That said, Buck Allen could have some nice opportunities as a receiver out of the backfield, given New Orleans' middling linebacking corps.

RECAP: If you couldn't tell, I love the Ravens in this game. They may not have the explosive offense that the Saints possess, but their defense is much better than New Orleans'. Plus, they have the advantage of playing outdoors. If you still disagree with me that Brees isn't as good outside of a dome after I posted all of those numbers, I don't know what else I can say.

One important thing to note is that the Saints have to battle the Vikings in a revenge playoff battle next week. New Orleans has had two weeks to read its press clippings about how great it was Monday night, and how they were able to be a part of Brees' record-setting game. I don't think they'll have as much energy as the Ravens will possess for this battle, as Baltimore will be trying hard to prove that it belongs in the Super Bowl discussion. There will be believers if they beat New Orleans.

With the Saints being a big-time public dog, I'll be on the Ravens to win and cover this game. I'll be wagering four units on Baltimore.

THURSDAY THOUGHTS: There's sharp money on the Ravens, but the books seem reluctant to move this to -3, at least for the moment. I'm wondering if locking in Baltimore would be a good move right now. I thought about it, and the Pinnacle juice has dropped from -2.5 -118 to -2.5 -109 on Thursday afternoon, so I hope other books bring this down to -2.5 -110 as well.

SATURDAY NOTES: It's supposed to be windy in the early going, though the wind is expected to die down by the evening. I mean, who knows really, but any wind would definitely benefit the Ravens because they don't rely on the pass as much as New Orleans does. I love the Ravens, and so do the sharps. I'm hoping to get good juice at -2.5 (-115 or better.)

SUNDAY MORNING NOTES: I'm still holding out hope for a great number. The best I can find is -2.5 -120 at BetUS.

FINAL THOUGHTS/UNIT CHANGE: I'm glad to see my patience paying off. The Ravens are -2.5 -110 at 5Dimes. I love Baltimore and I'm actually going to increase this to five units because of this great number. The sharps are on the Ravens.

The Ravens will be a higher-energy team; the Saints have had two weeks to hear about how great they are, and they have to take on Minnesota next week.


The Vegas. Edge: Ravens.
The Saints are a public dog.