The Real John Moss: 2011 | 2012 | 2013 | 2015
This is a compilation of e-mails from the Real John Moss that I've posted on my NFL Picks and NFL Power Rankings pages. Follow me on Twitter @walterfootball for contest updates.

An e-mailer who is not cashing in anywhere is "The Real John." I had to make this a screenshot so you'd believe it: 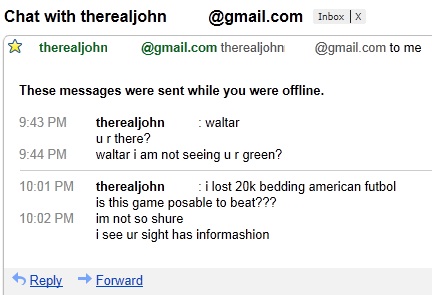 I don't know what's more disturbing - the fact that TheRealJohn is "bedding" (a.k.a. having sexy time) with American futbol, or that he actually has "20K" to bet despite the fact that he doesn't know how to spell "betting" or "Walter" or "sure."


Last week, I showed you the following G-chat messages from someone who called himself "The Real John." I also made fun of him:

I don't know what's more disturbing - the fact that TheRealJohn is "bedding" (a.k.a. having sexy time) with American futbol, or that he actually has "20K" to bet despite the fact that he doesn't know how to spell "betting" or "Walter" or "sure."

As you can imagine, The Real John didn't take too kindly to this. He replied with more incoherent messages:

1. Emmitt Smith also went to "top univercity." It doesn't mean he can read, write, or even conjugate the noun "debacle."

3. Good luck buying my "Websight" by winning 67-cent bets. And I can see very well on the Web, thank you.


The Real John wasn't done. He claims he had a successful Week 4 because I did poorly. Here's what he wrote: 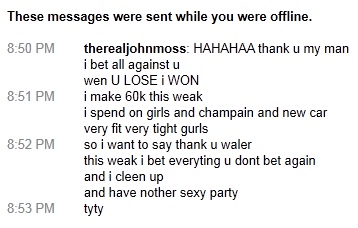 We've determined that 30K of The Real John's money is $1, so he won a grand total of $2 this week. No word yet if he plans on buying my "Websight" just yet.

I wonder though... what sort of girls, "champain" and new car can he buy for 60K Zimbabwe dollars? 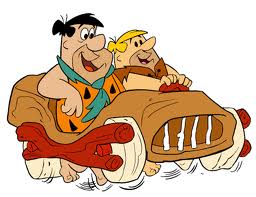 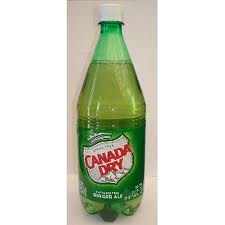 And here's the girl: 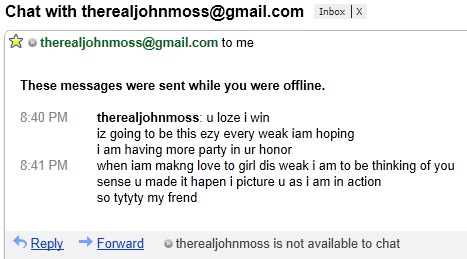 First of all, he's thinking of me while having sex with a girl? Why, I'm flattered. Not that there's anything wrong with that.

Second, if you're wondering what his girl looks like, I can show you. I had my hacker friend access The Real John's Web cam. I was able to take a snapshot of the chick: 
Here is The Real John's latest e-mail, sent a few days after my disastrous Week 6 picks: 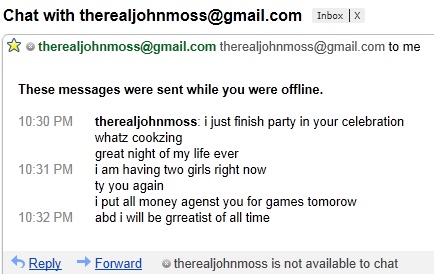 Once again, I had my hacker friend access The Real John's Web cam to take a snapshot of the two chicks he was with. Here are the two lovely ladies: "Great night of my life ever?" With those two babes, how could it not be?


I didn't receive messages from The Real John a week ago, so I was a bit concerned that he ran out of Zimbabwe dollars and had to eat worms. Fortunately, The Real John sent me a few messages several days ago: 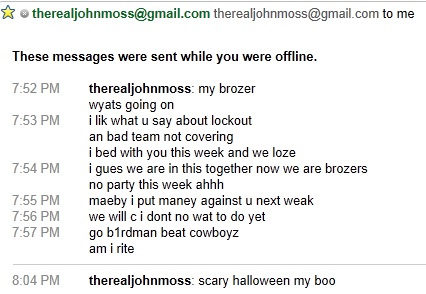 What's up with that final message? I think he sent it to the wrong person. He was obviously talking to some girl. Fortunately, I was able to secure a picture of her: The shirt she's wearing is pretty accurate. A million Zimbabwe dollars isn't worth much, so The Real John still can't really afford her.


The Real John sent me an e-mail last Sunday night as the Ravens were beating the Steelers: Poor guy. The "b1rdmen" didn't beat the Bears, so he couldn't get the type of girls he was hoping for. In fact, only one chick showed up. Here she is: 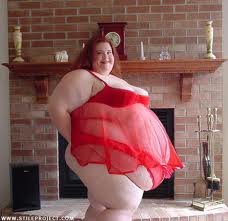 God damn it. I missed the party of the century.